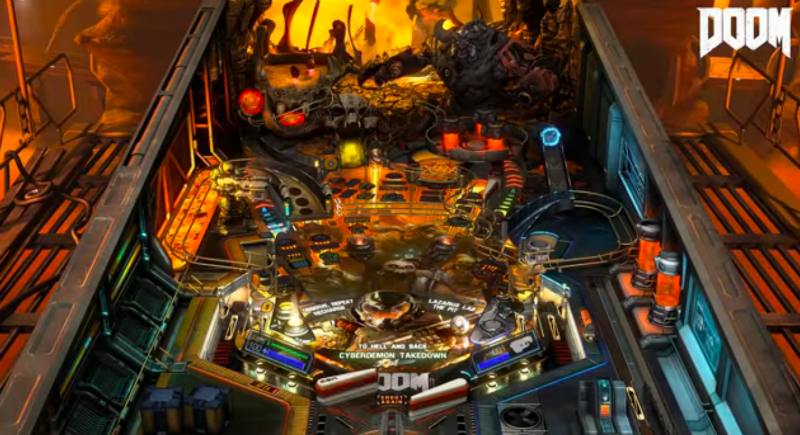 The tables have previously been available for other systems such as PS4 and XBox One but didn’t come to the Nintendo Switch upon the game’s release due to licensing issues. These issues have now been resolved and Nintendo Switch owners can now enjoy these fabulous tables!

There’s not been any confirmation from Zen Studios about when the new performance patch will be released on Nintendo Switch to provide 60fps undocked but they have said they are working on it.

If you already own these tables on another system you would still need to re-purchase them if you wanted to play them on Switch. I’ve bought all the Pinball FX3 tables for Nintendo Switch as I love playing the game in handheld mode with headphones – I think it’s more immersive and I love the HD Rumble.