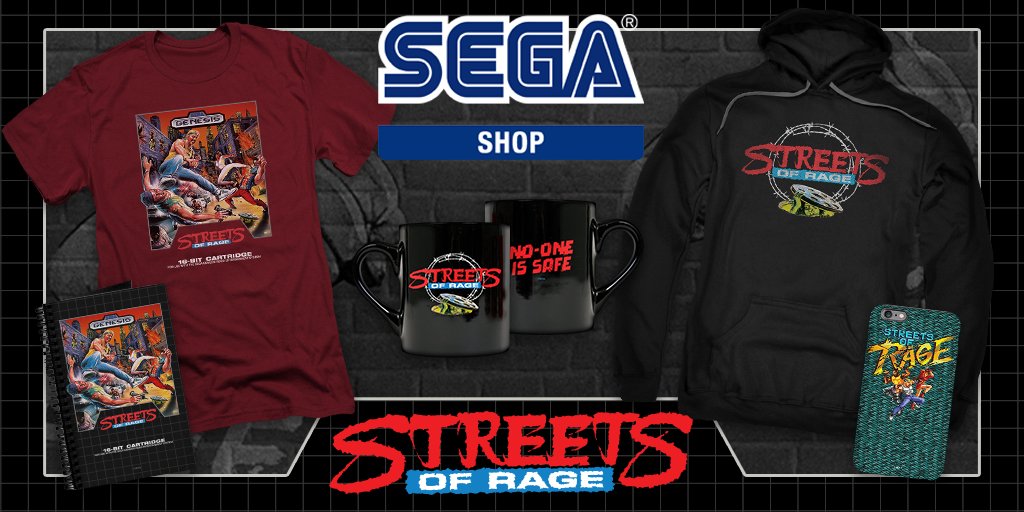 Sega has just released an exclusive Streets of Rage collection on their US online Sega Shop.

At present these aren’t available in Europe but let’s hope we get them too as this stuff looks incredible.

If you’re a Sega fan in the UK you may be interested in this cool Sega Mega Drive t-shirt which is selling in Tesco stores and Tesco online priced at a very reasonable £8.00. 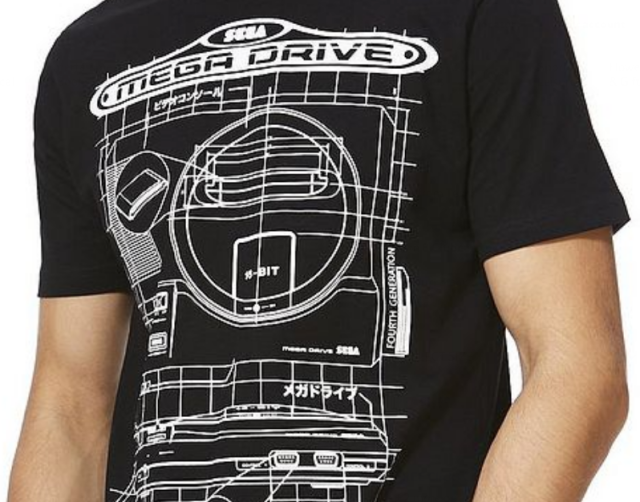 I’ve seen quite a few people posting pictures of this t-shirt on Twitter so grab it now before they sell out.

Forbidden Planet is a UK site with a store in London near Covent Garden. They’ve got some great merchandise online for Sega fans including these Sonic the Hedgehog mugs which are currently on sale. 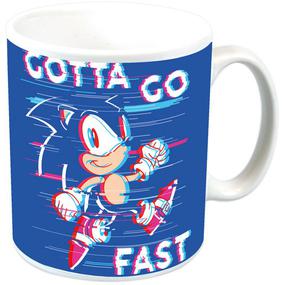 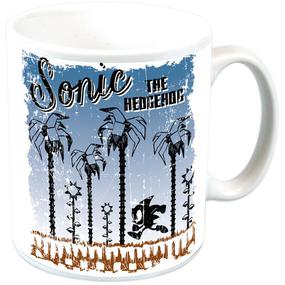 One thought on “Fantastic retro gaming merchandise from Sega”